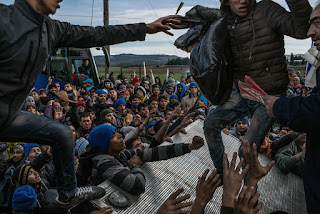 Idomeni, Greece, November 28, 2015. Barred refugees struggle for donations of water, blankets, diapers and a few clothes. Everyone here has completed their 10th day encamped by the train station in Idomeni, Greece. They still have not received permission to cross the border into the Macedonian town of Gevgelija. Only refugees from Afghanistan, Iraq and Syria have been allowed to cross and continue their journey to Europe through the Balkan countries. 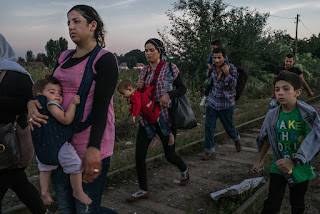 Horgos, Serbia, August 30, 2015. At dusk, Roujin Sheikho, on the left, carries her daughter Widad followed by her son Nabih, on the right. This group walks among other refugees from Syria, who are allowed to cross the barbed wire in the dark into Hungary, on their long road to Sweden. 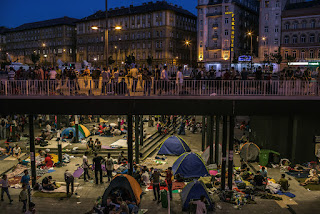 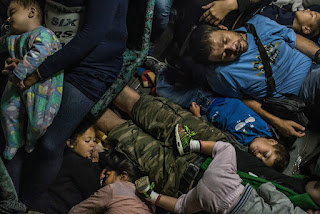 Budapest, Hungary, September 5, 2015. Ahmad Majid, top right, overnights on a bus floor next to his son Zin (blue t-shirt) and daughter Widad, bottom left, amidst other members of his family. They left Keleti central station in Budapest during the early morning, heading towards Vienna, Austria. 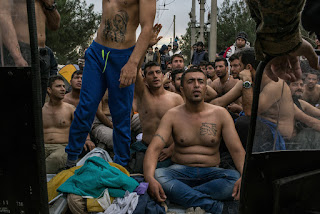 Idomeni, Greece, November 22, 2015. Refugees from Iran press their claim for freedom while sitting on a railway. Macedonian riot police officers block them to mark the border limit. Only refugees from Afghanistan, Iraq and Syria have been allowed to cross the border into Gevgelija, Macedonia and thus continue their journey to Europe through Balkans countries. 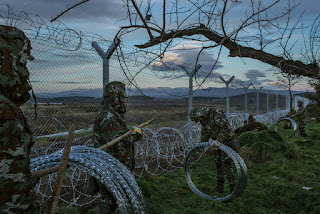 Idomeni, Greece, November 28, 2015. Macedonian soldiers in Greek territory carry barbed wire as they build a border fence that divides their town of Gevgelija (background) from the other side. In this small Greek town, nearly 2,500 refugees have gathered, hailing from as far away as Bangladesh, Iran, Morocco, Nepal, Pakistan, Somalia, Sri Lanka and Yemen. 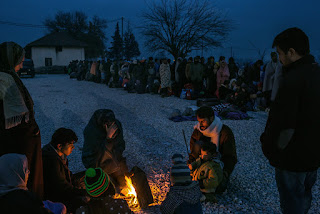 Gevgelija, Macedonia, November 21, 2015. Waiting hours under cold temperature after crossing from Idomeni, Greece, a refugee family from Syria gets some warmth before being registered at a reception center in Macedonia. There, they will board a train to Belgrade, Serbia and continue they journey towards Europe. 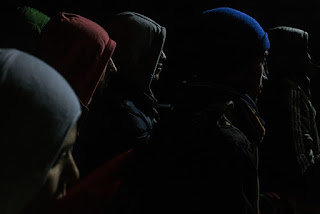 Gevgelija, Macedonia, November 21, 2015. After crossing into Macedonia from Idomeni, a group of refugees waits to be registered. 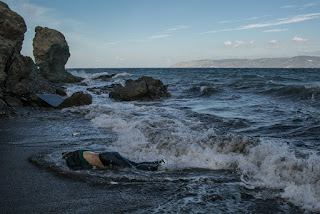 Lesbos, Greece, November 1, 2015. The body of a refugee, who attempted to cross the Aegean sea from Turkey (in the background), washes ashore on the Greek island of Lesbos. Hundreds of thousands of refugees, mostly from Afghanistan, Iraq and Syria, fled their homes, risking their lives in dangerous boat trips, illegal border crossings and long bus and train journeys, seeking asylum and a decent life in Western Europe and Scandinavia. The latest UN report from January 2015 estimated that more than 220,000 people have become fatal victims of the endless war in Syria. 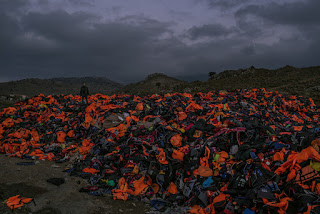 Lesbos, Greece, November 7, 2015. At dusk, part of a huge pile of discarded life vests, inner tubes and deflated rubber dinghies. This is the basic equipment that thousands of refugees have been using to cross the Aegean sea from Turkey towards the Greek islands. 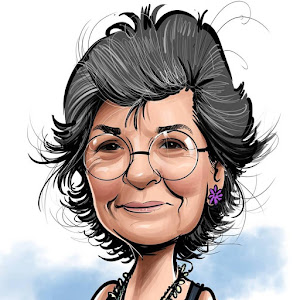 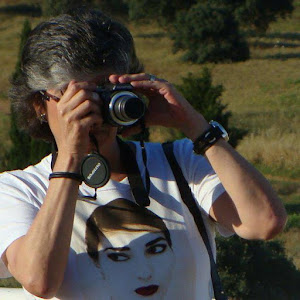 A minha página de fotografia, My Page of Photography 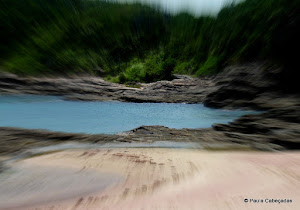 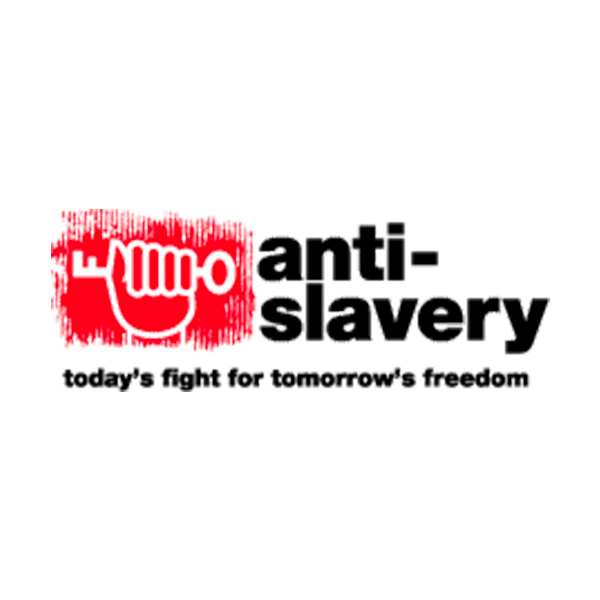 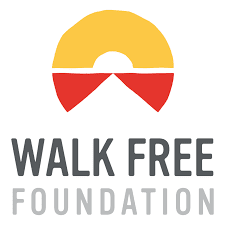 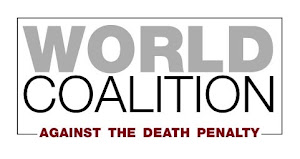 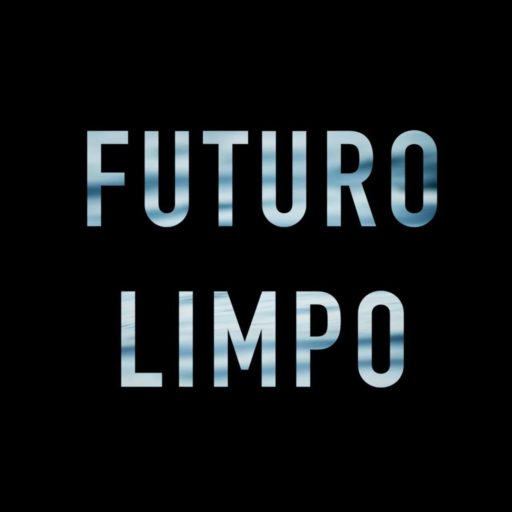